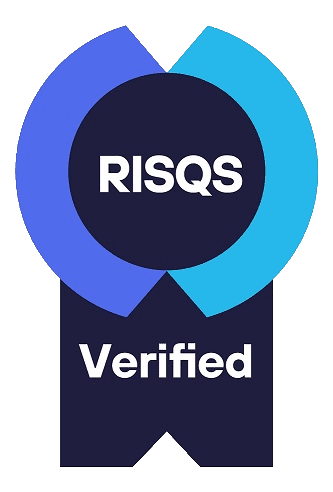 Following several high profile incidents and the recommendations of associated accident investigation reports, Network Rail has commissioned the design and production of a new stretcher bar system. The new system is designed to increase the integrity of points systems and to reduce the risk of stretcher bar failure and associated risk to rail traffic. This new stretcher bar design was due to be rolled out from late 2012 in a targeted.

The new stretcher bar system has been designed by Balfour Beatty Rail (BBR), in line with requirements specified by Network Rail. The system has been analysed by BBR via the Failure Modes and Effects Analysis (FMEA) methodology. Network Rail Reliability of Signalling Assets (RoSE) project has taken out an analysis of the new stretcher bar in line with RCM II requirements. This analysis considers the stretcher bar as part of the point system as a whole (i.e. integrated with point machines, supplementary drives and detection etc).

Network Rail has requested Vertex SE to carry out a high level verification and validation exercise on the processes carried out by Balfour Beatty and RoSE. The purpose of this analysis is to provide an independent validation that both Balfour Beatty and the RoSE project have carried out a proper and thorough analysis of the system, and to identify any gaps in methodology that may require further consideration before introduction of the new stretcher bar system.

Technical competencies applied in the delivery of the contract

Project duration was from August 2012 till August 2013

View more in this topic 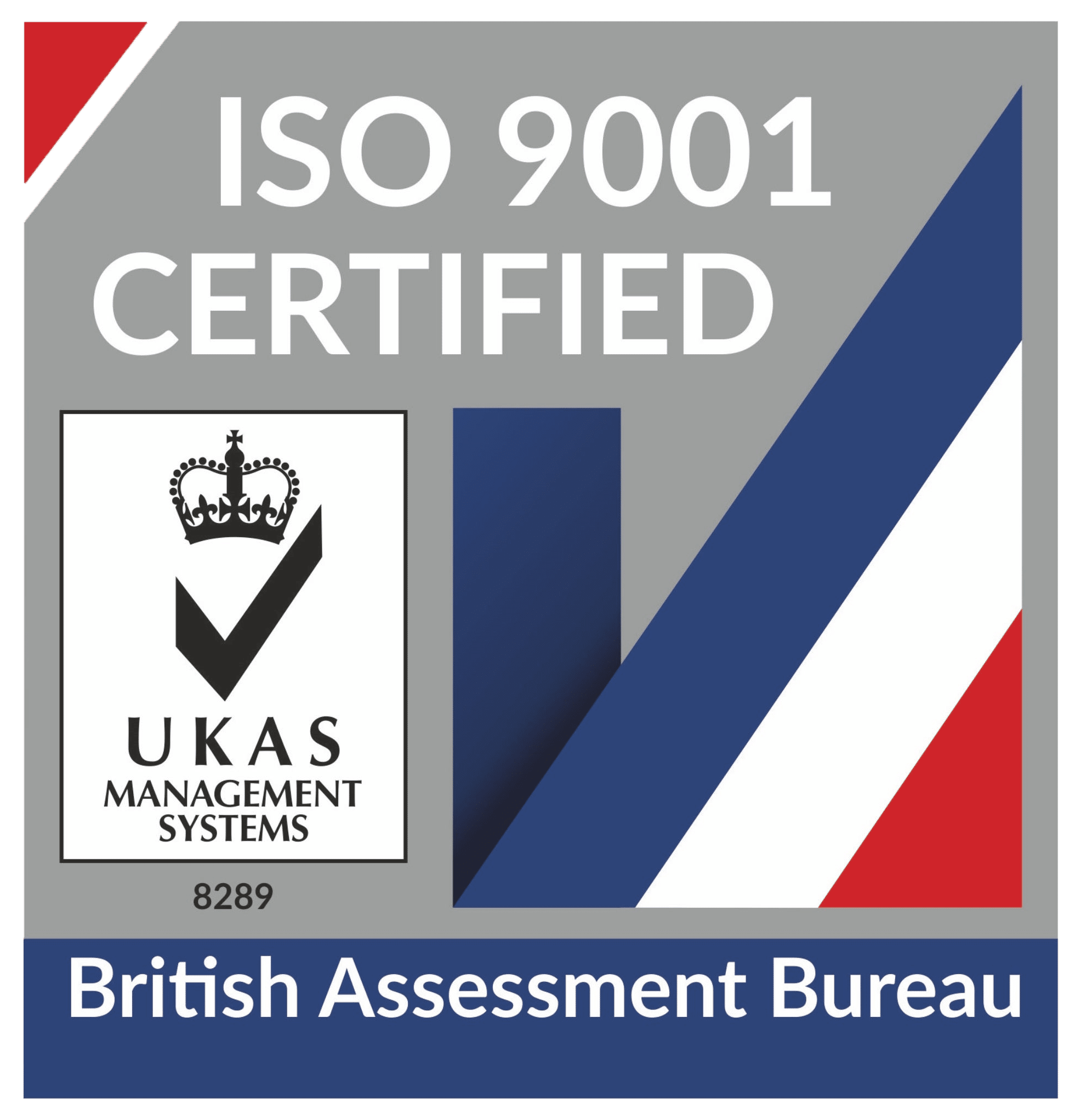 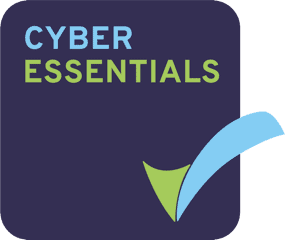 We use necessary cookies for site functionality. We’d also like to set optional cookies to improve your experience of our site, collect information on how you use it, improve it to meet your needs and support the marketing of our services. You can either accept all cookies or choose which ones you’re happy for us to use.
Cookie SettingsAccept AllReject All
Manage consent

This website uses cookies to improve your experience while you navigate through the website. Out of these, the cookies that are categorized as necessary are stored on your browser as they are essential for the working of basic functionalities of the website. We also use third-party cookies that help us analyze and understand how you use this website. These cookies will be stored in your browser only with your consent. You also have the option to opt-out of these cookies. But opting out of some of these cookies may affect your browsing experience.
Necessary Always Enabled
Necessary cookies are absolutely essential for the website to function properly. These cookies ensure basic functionalities and security features of the website, anonymously.
Functional
Functional cookies help to perform certain functionalities like sharing the content of the website on social media platforms, collect feedbacks, and other third-party features.
Performance
Performance cookies are used to understand and analyze the key performance indexes of the website which helps in delivering a better user experience for the visitors.
Analytics
Analytical cookies are used to understand how visitors interact with the website. These cookies help provide information on metrics the number of visitors, bounce rate, traffic source, etc.
Advertisement
Advertisement cookies are used to provide visitors with relevant ads and marketing campaigns. These cookies track visitors across websites and collect information to provide customized ads.
Others
Other uncategorized cookies are those that are being analyzed and have not been classified into a category as yet.
SAVE & ACCEPT
Powered by